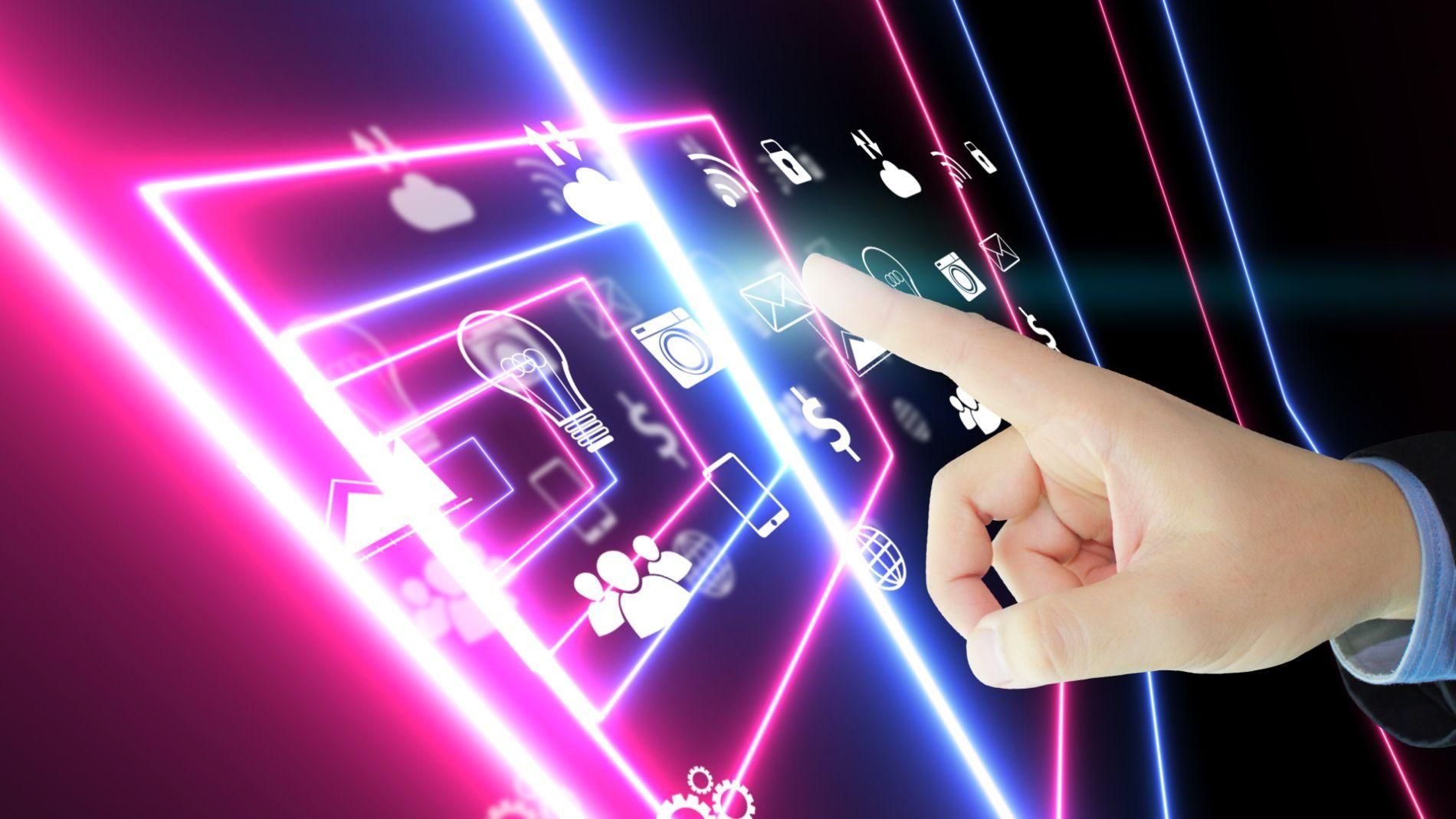 Hannah Fry is a mathematician and broadcaster. She is a senior lecturer in the Mathematics of Cities at University College London. As well as her academic work she is a regular presenter of science and maths programmes on BBC TV and radio, including Contagion!, a prescient look at how diseases spread and pandemics happen.

Having specialised in fluid dynamics, Hannah worked briefly in Formula 1 aerodynamics before returning to academia. At UCL she works with physicists, mathematicians, computer scientists, architects and geographers to study the patterns in human behaviour. Specifically she looks at urban environments and human activity from shopping habits to transport use to riots. These patterns of activity have also been applied to how diseases spread through day-to-day contact. Beyond life in a city, she also considers the maths of the everyday; how numbers and formulae can explain behaviours, predict events, and reveal the truth behind commonly held myths.

Hannah examines the incredible insights data can provide, but also where its limitations are. Sometimes an over-reliance on data, or the wrong sort of data, can be as harmful as ignoring the data altogether. She highlights the biases within data and how the tools used to collect and interpret it can often betray very human prejudices. All of this also requires an appreciation of uncertainty and change. Using data to predict the future can only go so far in a messy, uncertain world and Hannah reflects on risk, probability and decision-making. Equally, she looks at how a lack of care in collecting or understanding data can not just embed biases but even amplify them, excluding and discriminating against groups, and having a damaging impact on fairness, diversity and inclusion.

Connecting many of these key issues is artificial intelligence. Hannah also examines how AI is revealing incredible new insights and developing more effective processes, but also considers its often overlooked shortcomings and unjustified hype. Looking at the realities of the revolutionary ideas behind AI she considers the controversies, ethical considerations, and the scare-stories, as she does in her book Hello World: How to be Human in the Age of the Machine.

On television, Hannah has explored Climate Change By Numbers, recounted the story of computing pioneer Ada Lovelace in Calculating Ada: The Countess of Computing, and looked at how a million people at any point in time are travelling by plane in City in the Sky. She’s co-hosted BBC Four’s Trainspotting Live, and The Joy of Data, as well as asking the public to download the BBC’s Pandemic app to reveal how a flu-like disease could spread. On radio, she’s appeared on Computing Britain, Can Maths Combat Terrorism, on the Radio 1 show Music by Numbers, and co-hosts (with geneticist Adam Rutherford) Radio 4’s The Curious Cases of Rutherford and Fry.